Rebranding the Sussex Royal Brand – The true cost of a Royal rebrand.

With Harry and Meghan no longer able to use the word ‘Royal’ as part of their Sussex Royal brand, just how much could a rebrand actually impact them.

The royals are the original influencers, especially when it comes to fashion. For over 500 years Kings and Queens have been at the forefront of fashion, from the Power Dressing of the Tudors through to the Victorians giving us our current traditions for births, marriages and deaths.

Since the launch of the Sussex Royal Instagram account under a year ago, Harry and Meghan have amassed 11.2m followers and the use of the word ‘Royal’ in their branding has certainly paved the way for the existing Sussex Royal brand to be a powerhouse for marketing  during their transition away from being working royals and working towards financial independence.

So what does losing ‘Royal’ from the brand actually mean for Harry and Meghan?

The Sussex Royal brand itself has only been around for a year, their logo is likely to still remain the same and both Harry and Meghan both have recognised personal brands that they can exploit. The investment they have made in the development of their own personal brands over the last few years has established themselves with a global profile and they have built a reputation for supporting certain causes.

Losing Royal from the Sussex’s brand in reality won’t hit them too hard. Data from Google shows that the highest level of search results for the Sussex Royal brand occurred during the wedding of Prince Harry and Meghan Markle, the birth of Archie and more recently as they announced the end to their official duties.

Lee Marples, Strategic Director at think3 says “Whilst dropping the Royal from the brand may have a small impact on the couple’s ability it certainly won’t have any significant impact on the brand that is Prince Harry and Meghan Markle. They have established significant personal brand’s in their own right and will continue to exploit those over the coming years to further support their foundations and charity work”.

General interest in the couples continues at a steady rate most of the year which is unlikely to see any significant decline and their social media presence through the official Instagram account continues to generate significant engagement with their audience.

Whilst the recent move to block the Royal brand only impacts on the UK markets there is nothing stopping the couple continuing to use this in other parts of the world. You’d have to ask yourself why you would want to use two different brands? A single worldwide brand would be far more powerful than a geographical split across nations, a united front and a single position for the couple to continue their work from, a disjointed brand could have a negative impact as the audience become confused with the new Sussex brand.

Most common search terms for the power couple, estimated per month

With the ongoing discussions and the transition away from royal duties the true cost of the Royal rebrand is likely to be minimal. With the attention that has been generated during this time, the world waits for the new brand to be revealed which will only catapult the new brand into the world news and drive more attention and traffic to the couple.

Lee added “You can compare this to business with mergers and de-mergers. The impact on brand of a de-merger would mean having to rebuild an entire new following and establishing new brand loyalty. It’s always worthwhile to remember that people themselves can become brands in their own rights. You only have to look at the position of power social media influencers have on brands. Harry and Meghan have built loyal and strong followings which will stand them in good stead for when the new brand is finally launched.”

How to Land Editorial Links? 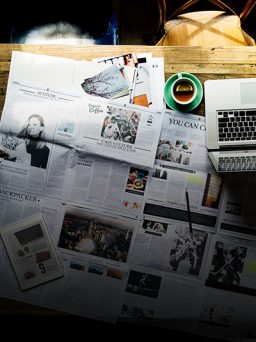 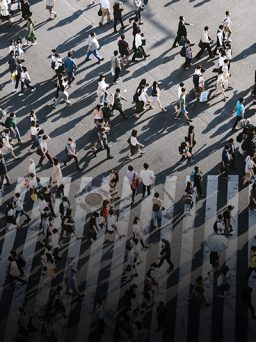 How to find your ideal target audience? 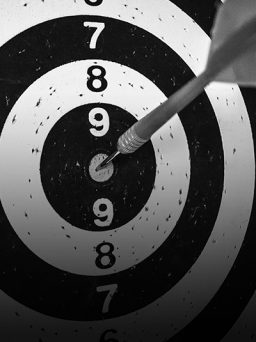